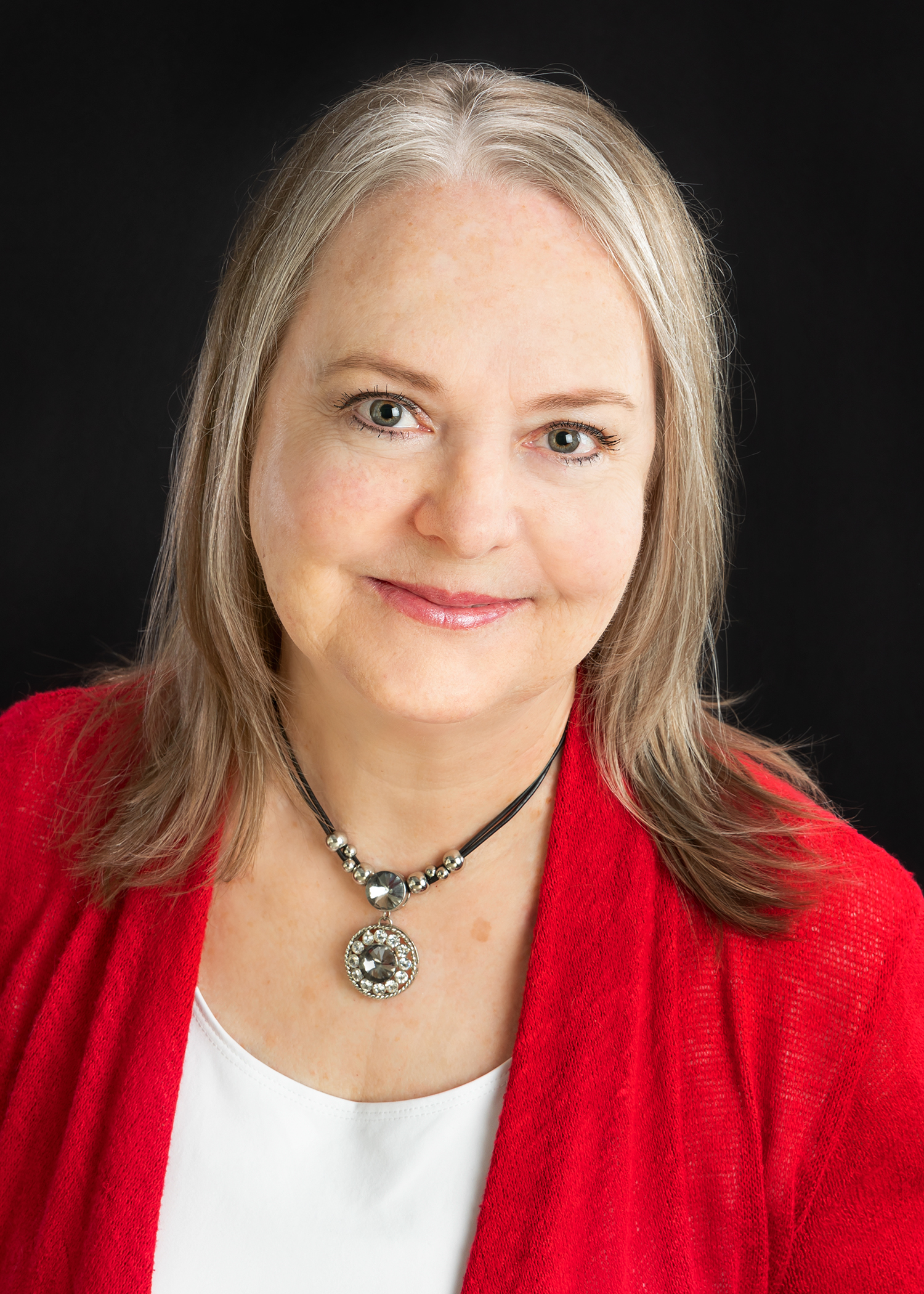 I know what it's like to have low self-esteem, pain, depression, anxiety, overwhelm, and debilitating sickness. Growing up, I always sought to overcome my weaknesses, but never built on my strengths. This did not do much to help my lack of confidence and it was disheartening. For years I struggled with a weak immune system and a sense something was wrong I could never put my finger on. I did not feel right but did not know why. I was plagued with lots of negative thoughts and emotions, anxiety, and the pain and suffering of low self-esteem from early childhood trauma.

After coming home from my church mission, my self image was the best it had been to this point. In time, though, after marrying, slowly my health deteriorated until it became a problem and those haunting negative thoughts and emotions… came back with full force. The doctors could never find anything wrong with me. I was sure they thought I was a hypochondriac. They told me it was probably just stress. Was I crazy? Why did I feel so bad, yet nothing was wrong with me??? I struggled to keep up with life. Why didn't I have the energy to do what I saw other woman doing? When I looked at myself in the mirror, I saw sickness and suffering. I was off kilter, had no confidence, and lacked that twinkle in my eyes. Yet the doctors said there was nothing wrong with me, so I felt I had to keep going, giving myself no leeway. We needed the money, so I had to work full-time. I always did too much and that also caused me problems. I ran faster than I had strength, wanting to not only to keep up, but I had interests and dreams I wanted to fulfill.

My health took a serious nosedive after the birth of our first son and I struggled each day just to survive. When we moved to Okinawa, Japan, my struggle continued. My military friends thought I was crazy when I decided to try acupuncture as Oriental medicine had not yet been accepted in the United States. I was scared to go against the norm but went with my gut that having a bunch of needles stuck in me and burning herbs on my bare skin was a good thing. These methods helped but were not the answer. We moved back to the U.S. and eventually settled in San Diego. It was here that the world came crashing down on me.

Wanting to spend more time with my son, we were now in the financial position I was able to quit working as a Clinical Hospital Microbiologist. I thought joining him on a walking paper route would be just the ticket to help us bond and teach him how to work. That plan took a turn for the worse, however, after walking for 4 hours completely depleted me of my last bit of energy. I stumbled my way to the car with barely enough strength to grip the wheel to get home. All I could do was collapse into my bed. I was totally worn out, too tired to even lift my arms. My battery was officially drained. I had pushed myself too far to recover and I felt like I was going to DIE! I became desperate!! This went on for months. Walking across the room wore me out. I got to the point where I could get to the car before I collapsed, so I could drive, but then, even steering the wheel wore me out. Then depression set in.

The doctors eventually diagnosed me with chronic fatigue syndrome. Finally, a name to what had been plaguing me! I was not crazy! But then they added, they could do nothing to help me!!! Traditional medicine and standard medical professionals had failed me. Now it was up to me to take my health into my own hands if I wanted to get better. I knew I was the only person who could get me well. I did not want to be a couch potato and let life go by me. I wanted to LIVE!! I wanted to have joy, happiness, and ENERGY, with a sparkle in my eyes!!! This was not how I planned my life to be!!! I had to DO something to change things.

For years, I tested and learned every promising alternative method I could find. I studied and researched even though there were times I was confined to my bed. I did get some relief, but it was not enough. The little energy I mustered, I spent volunteering at my son’s school, one of the only joys in my life at the time, and tried to keep things up at home.

As time went on, I got somewhat better. My husband and I wanted more children, and we felt a strong calling to adopt. We adopted a baby from the United States, and 4 years later two more sons, 6 and 9 years old, from a Russian orphanage. Now, it was not just me I was trying to heal, but also my sons. I shifted my focus to helping my sons. The two boys had suffered trauma from their early years, coming with a myriad of issues, and the fact they created great chaos at home was an understatement. We found out later they were subconsciously recreating the orphanage environment they were used to - in our home! On top of all this, my very needy 90-year-old mother came to live with us for a year! All these difficulties really threw my family for a loop and of course….my life got even tougher and more stressful! I continued to look for answers.

Many years have passed and in the last 5 years, the doctors diagnosed me with Chronic Lyme Disease and Systemic Mold, which explained so much. This time they said, not only could they do nothing to help me, but that I would NEVER get over Chronic Lyme Disease due to the nature of the spirochetes causing it. "Watch me", was my thought! "I'm going to beat this thing!" At least it validated again, that I was not crazy and there was a reason for all the issues I had.

I slowly got better with each healing method I tried and learned. But the biggest shifts toward health came with the discovery of energy medicine. I overcame major health issues, pain, and sickness. I realized my depression was caused by Chronic Lyme Disease. I got over my life-long aversion to gluten and wheat. Now dairy will be the next to be released. I can’t even express what a relief to be no longer limited like that. Seeing how HUGE and freeing this is in my life, I felt a desire to offer that blessing to others. I have decided to have that be one of my specialties.

Then on the flip side, these low vibration emotions make the perfect environment for disease and illness to flourish. What was left of the low self-esteem, and myriad of other negative thoughts, and emotions, virtually went away when I did the Practitioner Transformation Coaching program and Abundance Alignment training. Now that I have overcome most of these challenges, I feel better than I ever remember feeling! I have energy to work hard and have a positive outlook. My confidence and self-esteem have skyrocketed! After suffering for over 30 years physically, emotionally, and mentally, I feel like my life is just beginning. I have that twinkle in my eyes that I always wanted and the energy and endurance I lacked. Because of my new life, I feel I have a mission to help others with their challenges through coaching/energy medicine, and teaching classes. I now offer private coaching/energy medicine sessions, and group classes to assist people with their obstacles. I teach the skills and tools I have learned throughout the years. I want others to have their best shot at living their dreams so they do not have to suffer like I did. But not just to end their suffering – take them to the highest level of freedom, relief, and the ability to live a life without limits!

Are you ready to move through your challenges of low-level emotions and shift to a life of energy and positive results? Are you ready to say goodbye to illness and live the life you were meant to live?

If so, schedule a free Investigative Consultation with me now and let’s get you the results you’ve been looking for!